Byron was a legend in his own lifetime and the dominant influence on the Romantic movement. The most European of the English writers in an age of revolution, Byron was deeply involved in contemporary events, and a passionate supporter of the struggle for Greek independence. Describing himself as `born for opposition', his work was largely directed against what he called the `cant political, cant poetical, and cant moral' of the English and European worlds. He was rocketed to fame by the publication of Childe Harold in 1812, and lionized by society until his departure from England amid a whirlpool of private gossip and newspaper scandal in 1816. His is, in every sense, a poetry of experience, and a Romantic emphasis on the personality of the poet is the hallmark of all his verse. Relishing humour and irony, daring and flamboyant, sardonic yet idealistic, his work encompasses a sweeping range of topics, subjects, and models, embracing the most traditional and the most experimental poetic forms. This selection of the poetical works, chosen from the Oxford Authors critical edition, includes such masterpieces as The Corsair, Manfred, Bebbo, and Don Juan. There are many other less familiar works and shorter lyrics, and Jerome J. McGann's introduction and notes give fascinating insight into Byron's world. 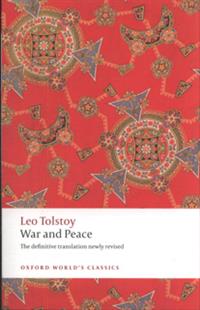 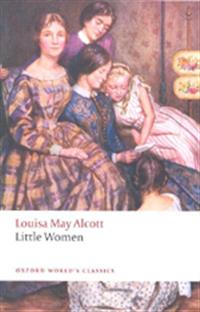