Henry VI: Part One is a dramatic tale of the lives of soldiers, diplomats, kings, and insurrectionists. It depicts the fractious instability of the court and nobility of fifteenth-century England, and their squabbles with their French counterparts. Despite its debut performance in 1592, however, Henry VI: Part One does not appear in printed form until some thirty years later, in the 1623 folio. There are many questions, therefore, surrounding exactly how many people wrote the play, when they did so, how it was performed, who played what part, and the nature of the manuscript behind the first performance. In his wide-ranging introduction, Michael Taylor offers answers to these questions, and discusses other key issues such as language, structure, performance history, and the role of women in the play. Taylor edits the play for students, scholars, and theater-goers with an informative commentary on all aspects of the language, action, characters, and staging. 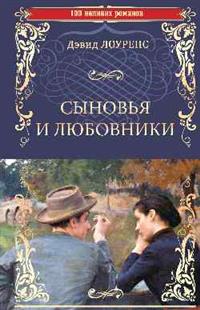 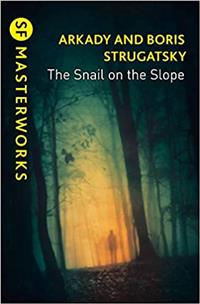 The Snail on the Slope 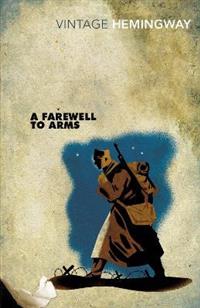 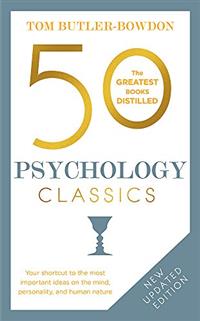 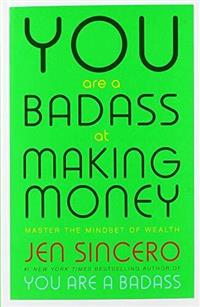 You Are a Badass at Making Money 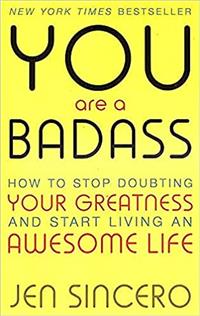 TitleYou Are a Badass: How to Stop Doubting Your... 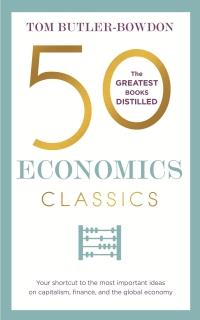 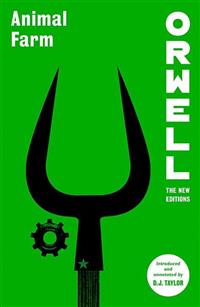 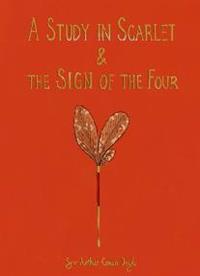 A Study in Scarlet & The Sign of the Four 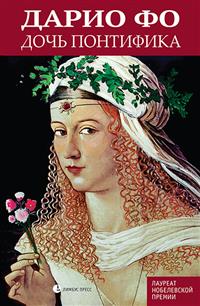 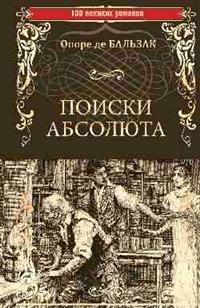 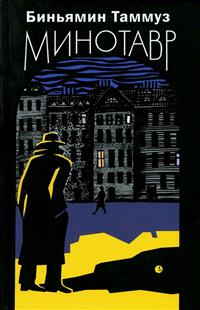 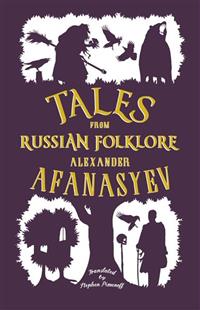 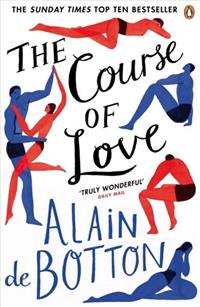 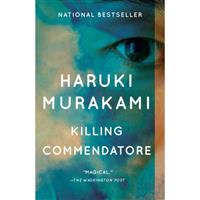 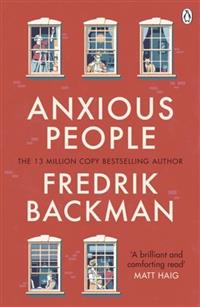 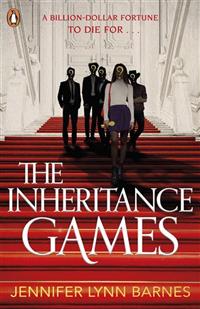 The Inheritance Games: TikTok Made Me Buy It 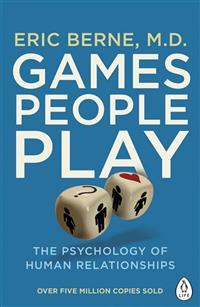 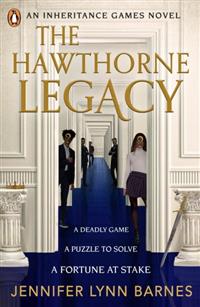 The Hawthorne Legacy: TikTok Made Me Buy It 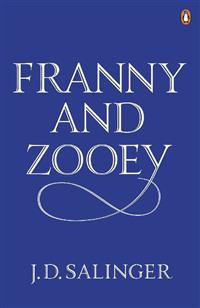 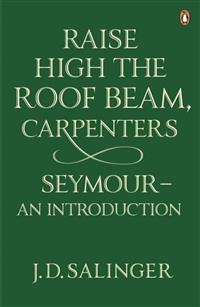 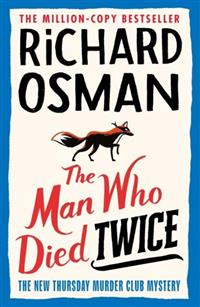 The Man Who Died Twice 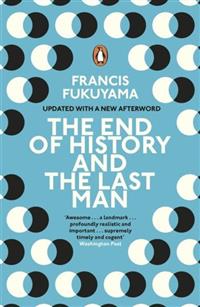 The End of History and the Last Man 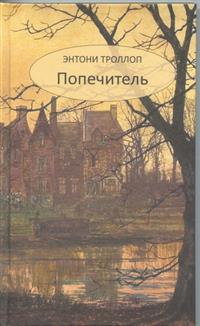 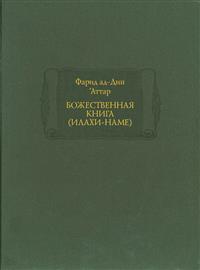 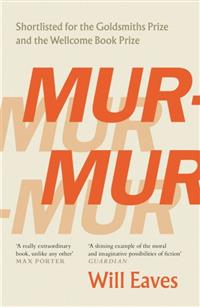 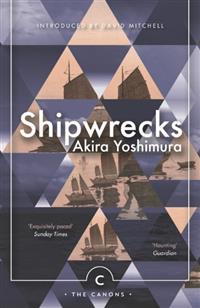 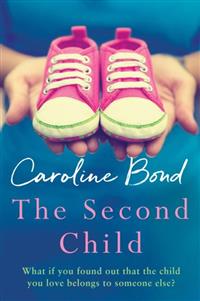 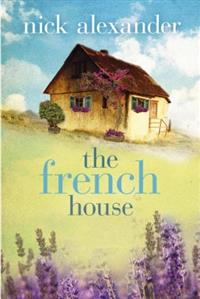 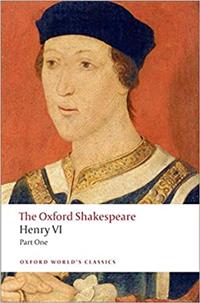